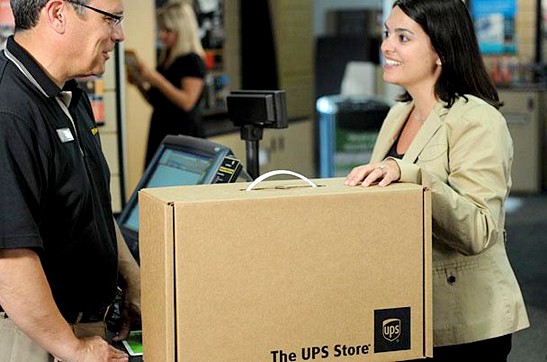 According to WalletPop, the UPS Store has launched a new product, which it calls “luggage boxes,” marketed as a product to enable customers to get out of paying airline baggage fees by shipping their possessions ahead of time.

The boxes themselves, which look like cardboard suitcases with a handle, cost $12.95 for a small size and $17.95 for the larger size — the comparatively high price for a box is said to be justified by the their touted durability — but that doesn’t including shipping.

UPS claims the boxes will save you money when stacked against “comparable” baggage — meaning extremely heavy or oddly sized.

The larger sized “luggage box” will contain 95 pounds for $92 plus the $18 box — but speaking in terms of economy, if you’re transporting something that weighs that much, which far exceeds the usual airline limit of 50 pounds, you would probably have thought of mailing it anyway.

Why Is Workwear Important These Days?