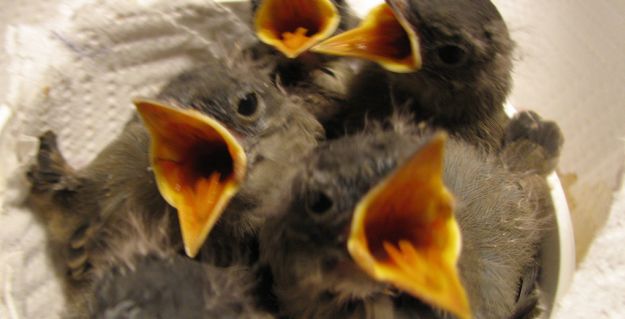 What do entrepreneurs look like? Are they born or made? This is a hard question. I think the root cause of that difficulty is that we tend to conflate two different questions into one. First, what causes someone to attempt entrepreneurship instead of a more traditional career path? And second, what attributes make someone likely to be a successful entrepreneur?

The difficulty lies in this paradox: many of the attributes that increase the likelihood of becoming an entrepreneur actually impede startup success.

Let’s start with the startup personality attributes. The academic research here is extraordinary. Here are the personality traits that are positively correlated with likelihood to pursue entrepreneurship: extraversion, skepticism, need for achievement, risk taking, desire for independence, locus of control, self efficacy, overconfidence, representativeness (the tendency to over-generalize from small samples), and intuition.

I think most of those factors correspond to our shared image of what an entrepreneur is supposed to look like. But many other attributes (especially demographic realities) cut against that stereotype. For example, Vivek Wadhwa and others have shown that most entrepreneurs are much older than we expect. Career experience and industry expertise are both positively correlated with entrepreneurship: contrary to stereotype, most entrepreneurs are not young and inexperienced outsiders. And unlike some psychological factors, these experience-based factors also increase the odds of the subsequent venture being successful.

It is in the psychological factors that we find the most paradox. For example, consider the propensity for risk-taking. Research has demonstrated the obvious: that people who have greater tolerance for risk or ambiguity are more likely to attempt entrepreneurship. That’s not too surprising. But does a risk-taking attitude actually lead to more startup success? The studies that have looked at this question in particular have found a negative correlation between risk-taking behavior and startup success.