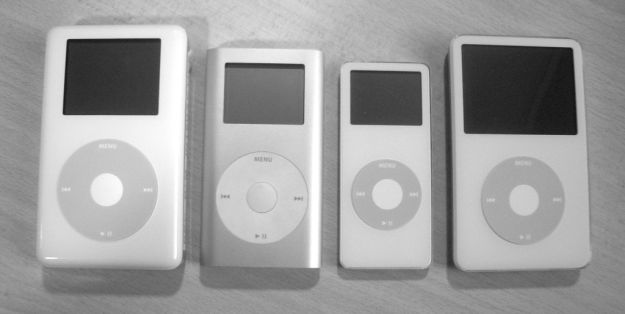 Margaret Ellis talks expressively and laughs often about her work and family, two parts of her life intertwined.

“Running a business is nothing compared to raising Mary,” the Blacksburg mother said.

Margaret’s 7-year-old daughter, Mary, has disabilities because of a brain infection in 2003. Mary is deaf, can barely communicate through speech or signing and needs daily help from therapists and aides.

Often, Mary has difficulty understanding what her senses feel. Transitions around her — such as changing clothes or going to school — frustrate Mary and send her into outbursts.

In August, Margaret received a $150 iTunes gift card for her 35th birthday. Music on the Web site didn’t interest her, so instead, she bought iPod applications for children with disabilities.

Mary tried the device. She matched cartoon farm animals to their names, flipped through interactive books and used a picture communication tool to tell her needs.

“It gives her independence,” Margaret said. “She can pick it up and use it, and she feels good about herself. And other kids like it, too. You know, it’s cool.”

Margaret has a master’s degree in computer science and could make those kinds of apps too, she thought.

She built four apps for children with disabilities: three interactive books for use in Mary’s school, and a communication program that translates words into different languages, including American Sign Language.

Margaret lent 10 iPod Touches to Kipps Elementary School in Blacksburg, Mary’s school, and outfitted them with her apps. She paid for licenses for other apps, including a picture-communication program that costs more than $100.