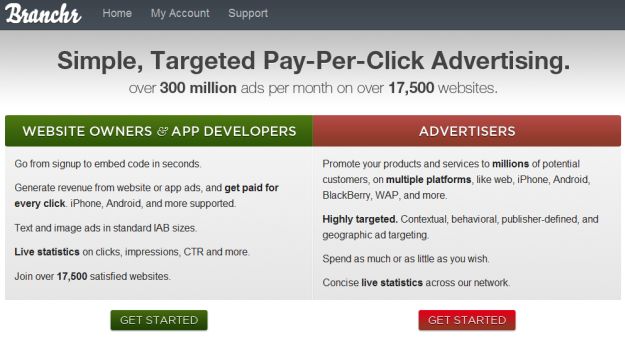 It all started when he was 14 years old. Using some pocket change Christian Owens launched a business. Just a few short years later, now at 16, he has made $1 mil through his business reports Mail Online.

Branchr was a smash hit with internet sites, made a staggering Â£500,000 in its first year and now counts betting site William Hill and social networking site MySpace as devoted clients.

Christian, from Corby, Northants., currently employs eight adult workers around the UK and America as sales and technical assistants and plans to open two Branchr offices in the next year.

The youngster, who lives with his parents, company secretary Alison, 43 and factory worker dad Julian, 50, was inspired to go into business after watching Apple CEO Steve Jobs storm to success.

He invests the majority of his earnings back into his businesses and is determined to make Â£100 million with Branchr in the future.

He said: ‘I really wanted to create something groundbreaking and simple, that would revolutionise the way advertising works.