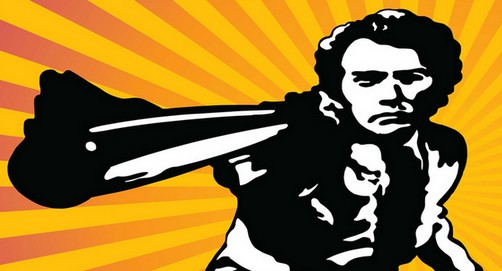 According to the Associated Press, for students entering college this fall, e-mail is too slow, phones have never had cords and the computers they played with as kids are now in museums.

Few incoming freshmen know how to write in cursive or have ever worn a wristwatch.

These are among the 75 items on this year’s Beloit College Mindset List. The compilation is assembled each year by two officials at this private school of about 1,400 students in Beloit, Wis.

The list is meant to remind teachers that cultural references familiar to them might draw blank stares from college freshmen born mostly in 1992.

Of course, it can also have the unintended consequence of making people feel old.

Another Mindset List item reflects a possible shift in Hollywood attitudes. Item No. 12 notes: “Clint Eastwood is better known as a sensitive director than as Dirty Harry.”

A number of incoming freshmen said they partially agreed with the item, noting they were familiar with Eastwood’s work as an actor even if they hadn’t seen his films.

“I know he directed movies but I also know he’s supposed to be sort of bad-ass,” said Aaron Ziontz, 18, from Seattle.