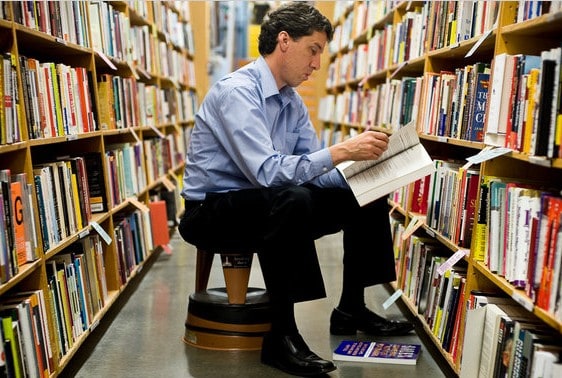 Independent bookstores were battered first by discount chains like Barnes & Noble, then by superefficient Web retailers like Amazon.com.

Now the electronic book age is dawning. The New York Times is reporting that with this latest challenge, these stores will soon have a new ally: the search giant Google.

Later this summer, Google plans to introduce its long-awaited push into electronic books, called Google Editions. The company has revealed little about the venture thus far, describing it generally as an effort to sell digital books that will be readable within a Web browser and accessible from any Internet-connected computing device.

Now one element of Google Editions is coming into sharper focus. Google is on the verge of completing a deal with the American Booksellers Association, the trade group for independent bookstores, to make Google Editions the primary source of e-books on the Web sites of hundreds of independent booksellers around the country, according to representatives of Google and the association.

The partnership could help beloved bookstores like Powell’s Books in Portland, Ore.; Kepler’s Books in Menlo Park, Calif.; and St. Mark’s Bookshop in New York. To court the growing audience of people who prefer reading on screens rather than paper, these small stores have until now been forced to compete against the likes of Amazon, Apple and Sony.

The Google deal could give them a foothold in this fast-growing market and help them keep devoted customers from migrating elsewhere.