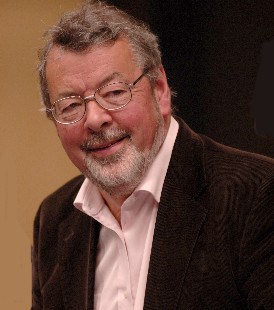 TechEye.net is reporting that Paul Allen, the co-founder of Microsoft, has sued Apple, Ebay, Google, Facebook, Yahoo, Youtube, Netflix, Office Depot and Staples – as well as the company formerly known as AOL – for allegedly infringing a number of patents he owns.

Allen has not sued Microsoft.

Technology which Allen says he owns was developed in a Silicon Valley laboratory called Interval Research and the patents are part of a large collection he owns.

The four patents in question describe elements that let internet companies hint broadly at products they might like, or people they might become friends of. Other patents pull in stock market activity and news updates related to the stuff that someone is browsing on the interweb.