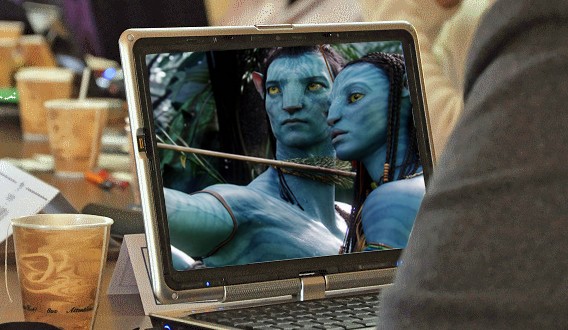 According to a story at Bloomberg BusinessWeek, delivering online video is becoming much more of a commodity business.

The average price websites pay to stream video fell 40 percent to 45 percent in 2009 and is on track to decline another 25 percent this year, estimates Frost & Sullivan. The causes of the drop are Moore’s Law–the number of transistors on a chip doubles every 18 months, making computers cheaper and more powerful over time–and competition.

Frost & Sullivan says Akamai charges a customer like Netflix about 5 cents for an HD movie, compared with about 3 cents for standard definition.