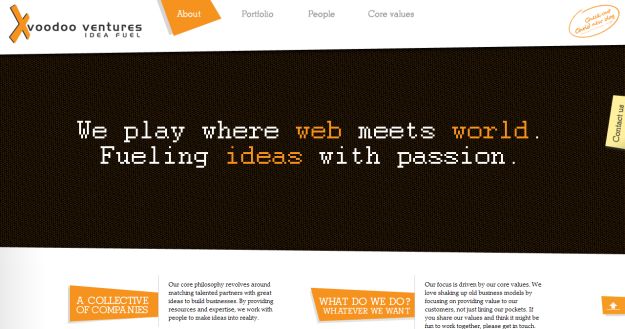 Chris Schultz can divide his time in New Orleans into pre- and post-K periods: before and after Katrina reports Portfolio.com.

For Schultz, founder of the technology incubator Voodoo Ventures, the difference is that stark. What Schultz–who founded and sold an Internet travel business, Destination V.I.P., before moving to New Orleans from Los Angeles in 2002–has seen in the last five years is new blood in the Big Easy.

“We had an amazing ‘brain gain’ post-K of smart, passionate young people moving to New Orleans to make a difference,” the 36-year-old told Portfolio.com. “Many of them have decided to start companies. A typical description of NOLA pre-K would have been as an ‘old boys’ network’ that was difficult for newcomers to break into, but it’s not anymore. The community has embraced the newcomers who are making change.”

Five years ago this month, the residents of New Orleans were taking stock of their battered and flooded community. Some outside New Orleans even questioned whether the city should be rebuilt. But that pessimism lost out to a greater impulse: reinvention.

Schultz has helped newcomers by aiding the creation of one of Launch Pad, a space for entrepreneurial companies, and initiating TribeCon, a New Orleans tech conference aimed at leveraging online communities for off-line action.

His company develops Web applications, but he has reached beyond that to take on a mentoring role for several new firms. Prior to Katrina, Schultz said, he concentrated on building his own technologies. After the hurricane, he also became an angel investor, putting his own money on the line for entrepreneurs. He plans to get into full-fledged venture capital work by raising a fund from others next year for investments in New Orleans. At least one other venture firm with an interest in New Orleans exists–Barrett Vernon Montgomery LLC–but Schultz said there’s room for more investment in his city.