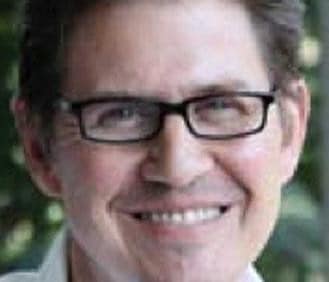 A researcher at Northwestern University walks into a bar.

Oh wait, no he didn’t–because he’s too busy spending the $712,883 he received in grant money to create joke-writing software.

According to The Chicago Sun-Times, the federally-funded project has had some conservative backlash–Sen. John McCain ranked it as 36 on his list of the 100 most wasteful stimulus projects.

But Kristian Hammond, the professor in charge of the “Computational Creativity: Building a Model of Machine-Generated Humor” project says it’s “no laughing matter.”

Teaching a computer to think like a human is the first step in building a system that can build original and funny content on its own, a development Hammond says will likely replace search engines.