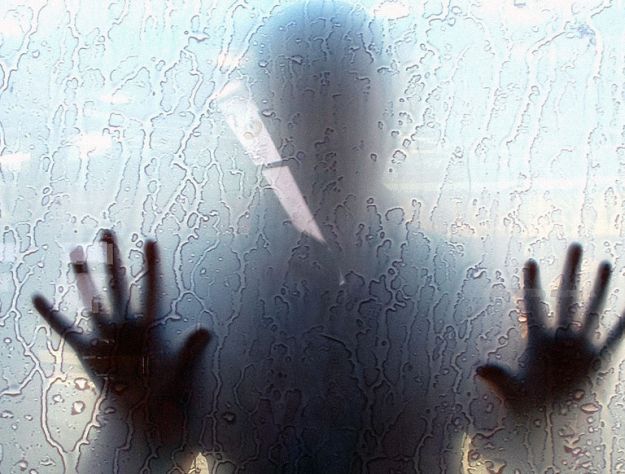 John Watkins doesn’t like what he sees when he Googles the name of his new business.

“A couple of spots down, the first thing you see is ‘awning company goes bankrupt,’” Watkins said.

It’s true. When you search online for Watkins Awnings, near the top of the search results are a couple of headlines from BizSense stories. One reads “Troubled awning firm files for bankruptcy.” The other: “Alleged monkey business in the awning industry.”

But what really gets Watkins’s blood boiling is that those headlines aren’t even stories about his company. They have to do with the troubles faced by Norvell Awning, the company he once owned but sold in 2007 to his then-business partner.

Watkins is still competing with Norvelle, which is in business under a different owner.

He’s also getting used to running a much smaller company. He went from a company with a couple of dozen employees and a couple of million dollars in revenue annually to running a business out of his house with a crew of three or four. “For me, it’s just nice starting over,” Watkins said. “Being small is nice.”

He has also learned that being small has its advantages.

“I have found out that a lot of times you don’t have to have all that extra stuff,” he said. “You can get in a situation where you have too many people who don’t know what they’re doing.”