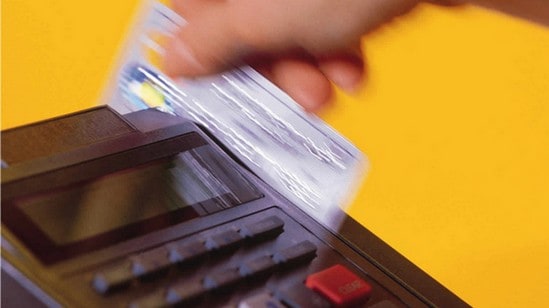 Consumers in the U.S. are keeping their credit cards in their wallets in favor of using debit cards to avoid building up more debt, according to a new report by Javelin Strategy & Research.