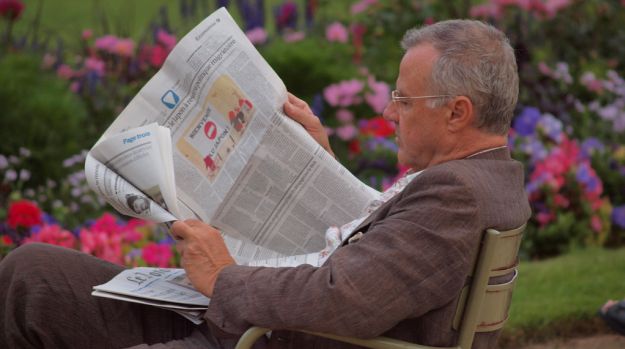 Sometimes the slightest moment can be life changing for an entrepreneur. According to BostonHerald.com, the turning point for Judy Cockerton happened 12 years ago.

After a decade of teaching, including a stint at the Learning Center for Deaf Children in Framingham, she had launched her own business, a pair of specialty toy stores in Brookline and Mattapoisett. Life was good.

“We had just finished dinner,” she recalled, “when my husband slid a newspaper across the table, saying, ‘I thought you might be interested in this article.’ ”

It told of a 5-month-old baby boy’s disappearance.

“The kids were putting their dishes in the sink,” she said. “Something about that story made me think, ‘Call them back to the table.’ And we began a family discussion about how it’s not OK for babies to just disappear, and how we all need to feel some responsibility; you can’t just turn the page.”

She would sell her stores, become a foster parent, then an adoptive parent, and establish three non-profit ventures that now thrive in Massachusetts, meeting the needs of thousands of kids born into lives of dysfunction and despair.

Sen. John Kerry’s office notified her last week that she’ll be receiving an “Angel in Adoption” award at an October gala in Washington, D.C., sponsored by the Congressional Coalition on Adoption.

And it all began with a realization that she simply couldn’t turn the page and move on.