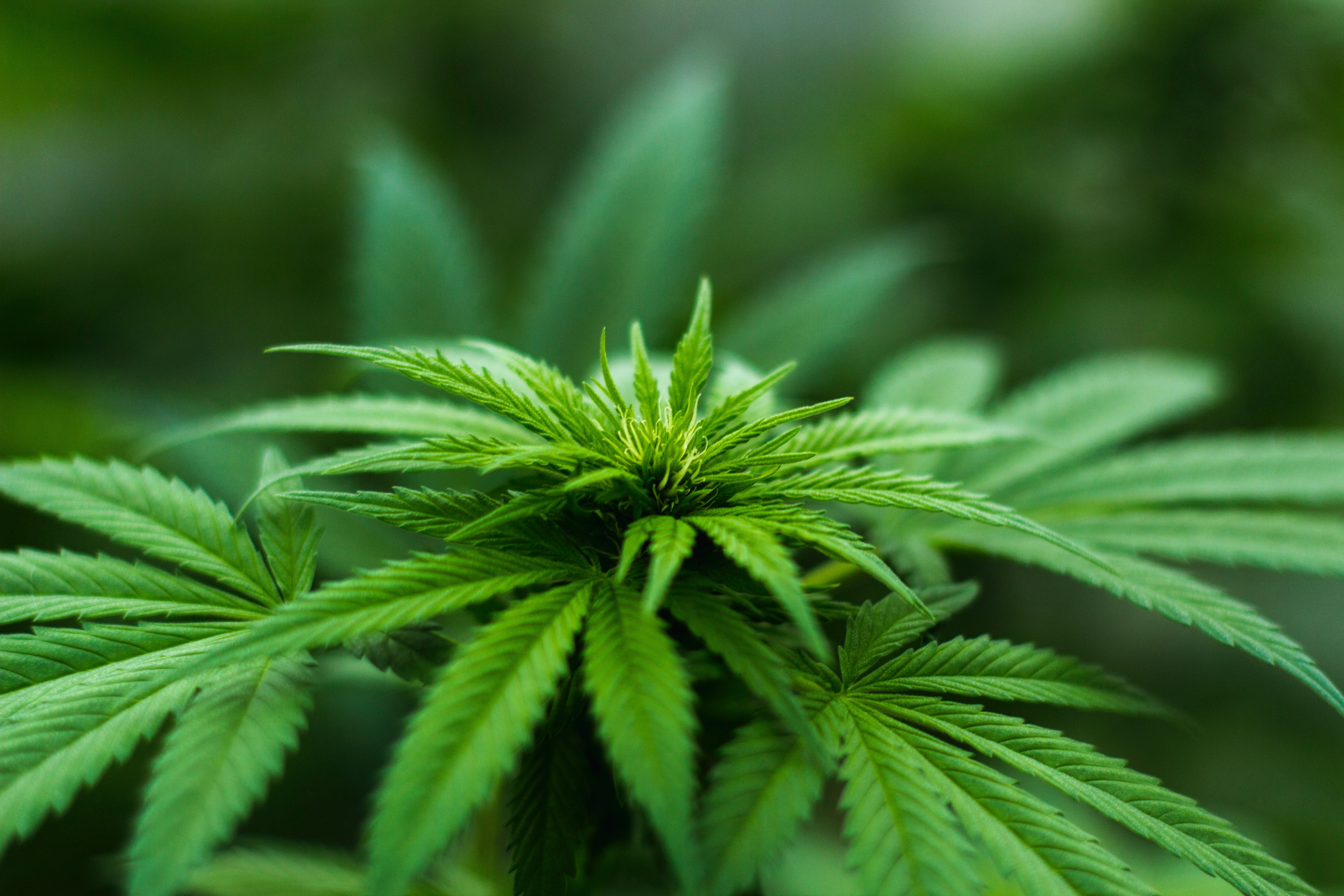 Photo by Michael Fischer from Pexels

Despite the fact that the use of marijuana continues to be illegal under US federal law, consumers are rapidly voting to make using the drug legal in the states where they live. Even in Oklahoma, a state whose residents overwhelmingly voted Republican in the 2016 elections, voters recently passed an initiative to legalize marijuana for medicinal purposes.

While these changes represent a shift in thinking, they are changes that have been coming about for years. For instance, in October of 2010, an article in the NY Times stated:

It was just about a year ago that Kevin Faler came up with his get-rich-quick marijuana scheme. No, he does not plan to sell the drug, even if Californians vote next week to become the first state in the nation to fully legalize it. He intends to sell the Internet real estate that could one day lead to marijuana Web sites.

Mr. Faler, a former police officer who once worked the narcotics beat, has registered more than 1,000 marijuana-related Internet domain names, including oddities like icecreammarijuana.com and marijuanapastry.com. And he is not the only one banking on the drug’s online future. He is part of an Internet land grab for marijuana domains by so-called domainers who hope to sell their holdings at a profit, betting that more lenient marijuana laws will eventually drive more people to the Web for their supplies, whether they are seeking seeds, bongs, recipes or drug-laced dog treats.

He’s Not the Only One

Indeed, Mr. Faler is not the only one banking on the drug’s online future. New discount and promotional code sites like SaveOnCannabis are popping up daily. They hope to satisfy the latest explosion of demand for cannabis products online.

Is pot use legal or not? That depends on whom you ask. The Attorney General of the United States says no. However, mayors of several cities are pushing Congress to protect states where marijuana has been legalized by popular vote.