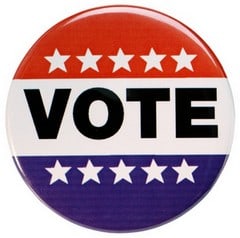 Now according to The Wall Street Journal some have left politics behind and are using similar skills, plus lessons learned on the campaign trail, to start their own entrepreneurial ventures. One even funded his start-up by scalping tickets to the Commander-in-Chief’s inaugural balls.

Not surprisingly, the staffers-turned-entrepreneurs are launching technology-heavy ventures, betting they can convert campaign techniques–such as raising $500 million online and registering millions of voters–into success in their own organizations.

Building an organization around ideals rather than the promise of immediate success is a must for start-ups, says Jerome S. Engel, chair of the New Venture Creation & Venture Capital Program at the University of California at Berkeley.