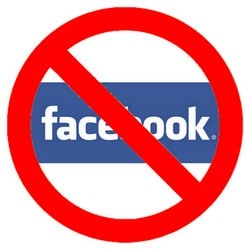 Social media may get all the ink, but it is not getting most of the dollars — at least not from small businesses, says a new report.

Inc.com reports the majority of small companies will plow most of their marketing funds into traditional websites and e-mail, says a report by online survey firm Zoomerang and GrowBiz media. The report surveyed 751 small firms, nearly all (89 percent) of which had fewer than 25 employees.