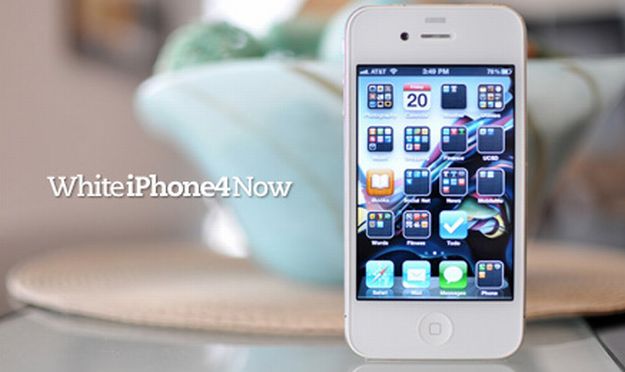 A young entrepreneur might be in serious trouble for his business that allows iPhone users to turn their black phones into white ones reports PC World.

17-year-old Fei Lam has apparently struck an agreement with Foxconn, the Chinese manufacturer contracted by Apple to produce the iPhone to send him white iPhone 4 cases for those not willing to wait to see if Apple will ever ship the anticipated model.

We’re not exactly clear on how he accomplished this, but Lam is now selling a conversion kit for $279 which includes the front and back panels along with the home button from his own website, WhiteiPhone4Now. It seems Lam may have had friends in high places, and [knew] someone within the manufacturer that was willing to wheel and deal with a kid looking to make a quick buck to pay for college.

Lam has sold about $130,000 of the kits – but this soon may be coming to an end. He told the New York Observer he has received a letter accusing him of selling stolen goods from a private invesigation firm. Lam believes that his letter is similar to the ones sent to eBay sellers claiming to sell white versions of the iPhone 4.

He’s not backing down, and plans to contact a lawyer. “There are a couple of other sellers online and somehow I’m the ‘focus’ of it all,” he told the Observer. “I think this guy is just trying to scare me into stop selling on behalf of Apple.” The question now is, does he have a legal right to do what he is doing?