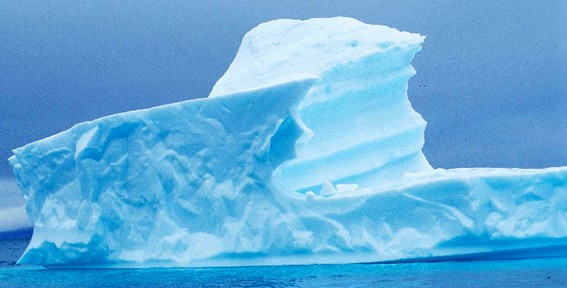 According to The Los Angeles Times sometime in the next two weeks, a converted fishing boat called the Sikuk is due to sail from St. John’s, in Canada’s Newfoundland province, bound for a fjord in Greenland and a rendezvous with an iceberg.

Where most vessels give icebergs a wide berth, the Sikuk intends to sidle up close and – using a giant mechanical claw – begin ripping 1,500-pound bites of ice from floating bergs and depositing them in tanks below deck.

The product of this bizarre harvest is destined to become something called Glace Rare Iceberg Water, and it represents the latest turn in the lifelong obsession of a native Newfoundlander named Ron Stamp. Where others saw hazards to navigation, Stamp has long seen icebergs as objects of wonder and – eventually – as the key to his fortune.

“It is so tasteless that it actually creates a taste. The tastelessness is its own taste,” he said. “It’s like drinking air.”

OSHA Violations: How to Protect Your Business