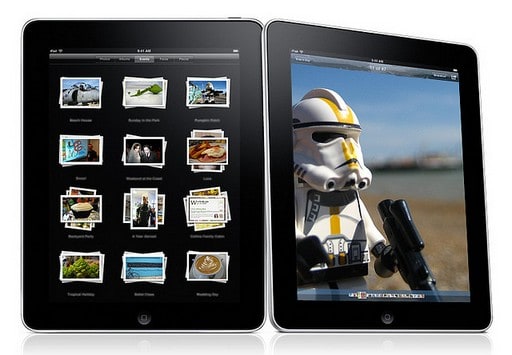 Mashable is reporting that according to a recent survey from Nielsen, 31% of U.S. children ages 6 to 12 want an iPad over any other electronic device in the next six months, followed by a computer (29%) and iPod touch (29%).

The study, which was conducted in October, includes 17 different kinds of popular electronic devices currently on the market, including TVs, game consoles and various kinds of mobile phones.

Only 11% said they most wanted an e-reader.