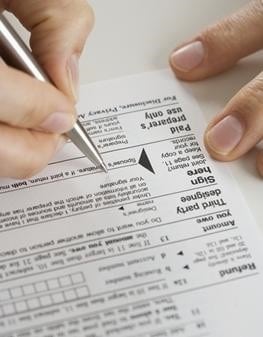 In his blog at The New York Times, Robb Mandelbaum says when we last checked in on efforts in Congress to roll back the expansion of 1099 reporting that passed as part of the health care overhaul, we found the parties deadlocked.

Not on whether the new provision should be eliminated – both agreed that it should (at least in the House; in the Senate, Democrats proposed softening it rather than eliminating it).

The argument, rather, was over how to pay for eliminating it. Now, in the wake of a disastrous midterm election, Democrats seem ready to avoid that fight by not paying for the repeal at all. But it is unclear that Republicans will go along.

Section 9006 of the new health care law adds purchases of goods to the types of payments that companies must report to the Internal Revenue Service, ending a loophole that excluded payments to corporations from the reporting requirements.

In effect, a company would have to complete I.R.S. Form 1099 for any vendor from which it purchased more than $600 of goods or services in a year – and then send the form to both the I.R.S. and the vendor.

Many small-business owners – and their advocates in Washington – complain that the new rules are an intolerable burden.

But Congressional tax analysts forecast that the additional reporting would increase tax compliance to the tune of $19 billion over 10 years.