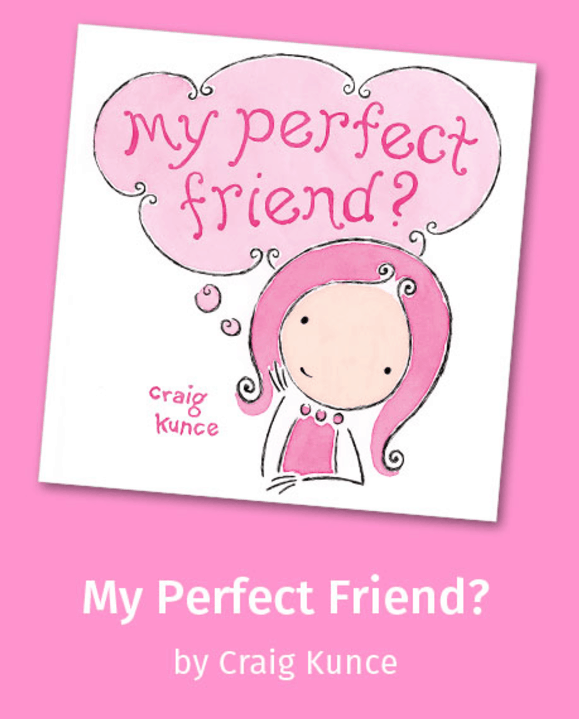 When we are children, we’re taught to reach for the stars. Any idea is possible if we want it to be. As we get older, some of us lose that piece of creativity that we once had. Some of us write books that will inspire children.

Craig Kunce has stroked his own creative fire and created a book that will help inspire the child inventor.

Well, maybe not a career just yet. After all, “Edrick the Inventor: Saturday is Cleaning Day” is only his first published book and no one has called him yet to tell him it has hit No. 1 on any bestseller list.

But it is full of cute characters and colorful pictures Kunce drew himself. And it’s the first of a series of “Edrick the Inventor” books. 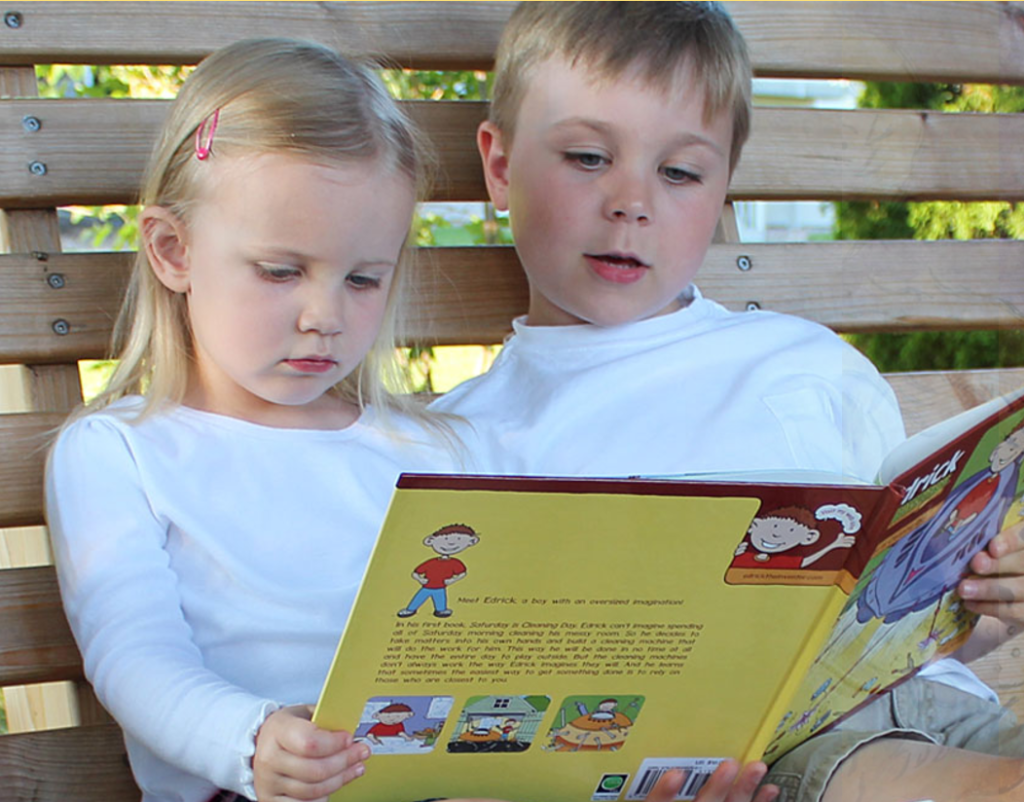 Edrick, the spunky main character, doesn’t want to clean up on Saturdays. After all, isn’t Saturday for playing? Edrick’s imagination goes wild as he draws and creates machines that will help him vacuum and dust and pick up his laundry and take care of his other chores so they are all done at the same time or at least with plenty of time to go play.

But the machines don’t always work real well and Edrick gets frustrated. What Edrick doesn’t understand and rails against is that in order for this to work, he needs to ask for help from his mean sister. “There’s a soft lesson there,” Kunce acknowledged.

Kunce didn’t stop with the book. There’s an entire activity package that comes with the book. It’s got a sketchbook with a suggestion of a type of machine to invent. There’s a ruler and pencils and eraser just like Edrick uses.

It was Alex who came up with the idea to create a “Team Edrick” button to include in the activity package. The book can be purchased individually. There’s also a website with creative ways to interact with Edrick like games, activities, treasure sheets, word finds and more.

“It’s all about the things I want for my children,” Kunce said. “It’s about inventing, building, trying. Failing. Trying again. It’s about creativity, inspiration, self esteem and self confidence.”

6 Things Successful Entrepreneurs Do Every Day