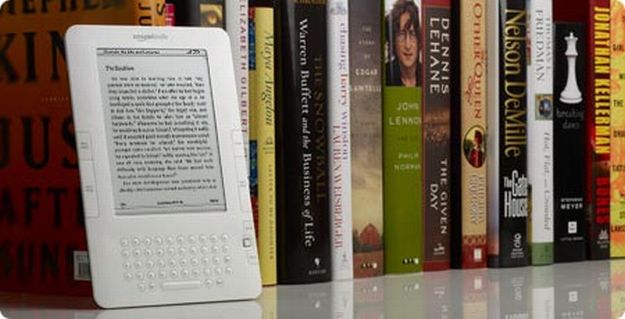 Between ebooks and ipads, these are the devices that people are asking for this holiday season. Jerry Hagan hopes that people will also consider his product to be a necessary future accessory reports Coloradoan.com.

Hagan designed two separate products: the Xero-g and the cradler. The Xero-g, named after zero gravity, is a 5-foot metal stand that has an arm extending from it with multiple pivot points, with the cradler holding the e-book device.

The cradler is a felt-covered holder with a stand for the device on a table or any flat surface. The devices range from $59 for the small cradler to $349 for an iPad Xero-g.

He came up with the Xero-g idea while working on his laptop in bed and envisioning some way to just have the machine hover in front of him.

Hagan, who has a degree in gemology, said he was looking for a new business venture two years ago when the building design industry, which he was working in at the time in Denver, slowed.

“This had literally just come to me a time when I was looking for something to do to make a living,” Hagan said.

The first round of 750 Xero-g’s are in production, and Mohrlang and Hagan hope to capture the e-device market early next year when the product will be made available online.