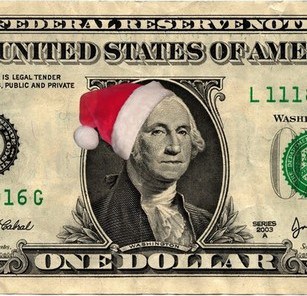 CNet is reporting that according to ComScore, consumers spent $9.01 billion during the first three weeks of November, representing a 13 percent gain over the $7.95 billion spent during the same period last year.

For the months of November and December combined, ComScore is forecasting $32.4 billion in online spending. Last year, consumers spent $29.1 billion during that two-month holiday shopping period. ComScore also said that from January through October, online consumers spent $109.9 billion, representing a 9 percent gain over the $100.7 billion they spent during the same period last year.