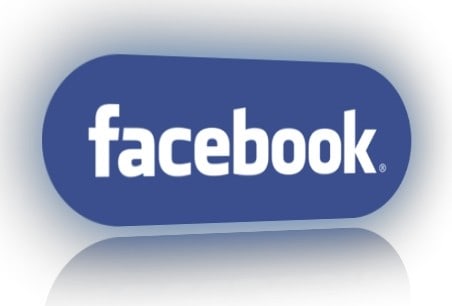 PC Magazine reports that businesses thinking of including “face” in their name might want to reconsider. Facebook this week was granted a notice of allowance to trademark the word “face.”

Facebook now has six months to file a statement of use (SOU), which is a sworn statement signed by Facebook attesting to use of the mark in commerce, according to the U.S. Patent and Trademark Office, Without the SOU, the application will be abandoned.

The document says that Facebook provides “telecommunication services, namely, providing online chat rooms and electronic bulletin boards for transmission of messages among computer users in the field of general interest and concerning social and entertainment subject matter, none primarily featuring or relating to motoring or to cars” — so, no Facebook Motors, then?

Even without the official “face” trademark, Facebook has already gone after companies using “face” — as well as “book” — in their business names.

In August, the company sued Teachbook, arguing that “book” is a term associated with Facebook. Selecting “book” was a completely arbitrary choice and “pilfers a distinctive part of the Facebook,” Facebook said. Travel site PlaceBook also changed its name to TripTrace after Facebook contacted the site and said its name was confusingly similar to its own.