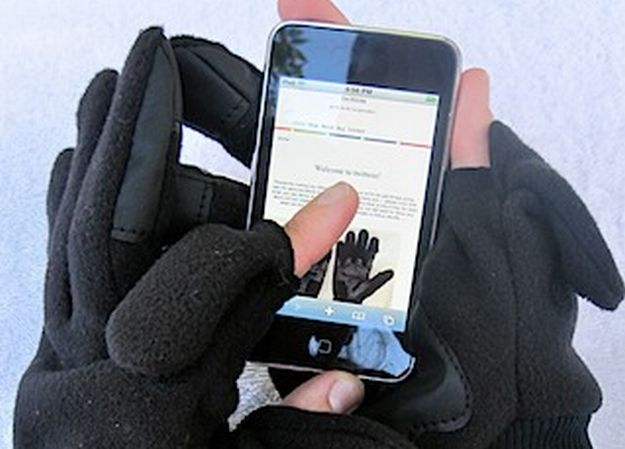 Last winter, the part-time student from London, Ont., was growing tired of struggling to use his iPod while wearing winter gloves.

He didn’t want to wear fingerless gloves, but figured he needed a glove with a removable hood on the index finger.

McCardle’s friend, a BlackBerry user, insisted he’d need a hood on the thumb too, for texting and posting to Twitter.

McCardle, 38, contacted Canadian glove manufacturers with the idea, with the vague hope they might use the suggestion and send him a free pair of gloves. But just in case, he trademarked the invention’s name: Twittens. Eventually someone took the bait, and McCardle became an inventor.

He’s partnered up with Belleville manufacturer Impacto Protective Products Inc., who is rushing to fill nearly 1,000 orders for Twittens in time for Christmas.

“Obviously, I thought they were an awesome idea,” McCardle says. “I honestly assumed it was a lot more difficult than this to convince other people they were awesome.”

The gloves are made of fleece and come in extra-small, medium and large-extra large sizes. They’re available in black and cost $19.99.