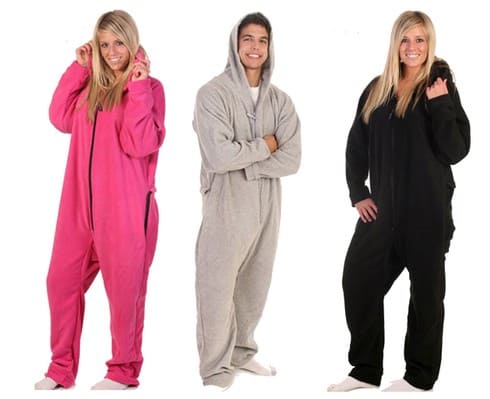 And while the operation may seem casual, the Wisconsin pair have actually gained quite a bit of recognition for their ad hoc basement start-up.

BusinessWeek named them 2010 finalists for America’s Best Young Entrepreneurs, with Forever Lazy projected to earn more than $500,000 by the end of this year.