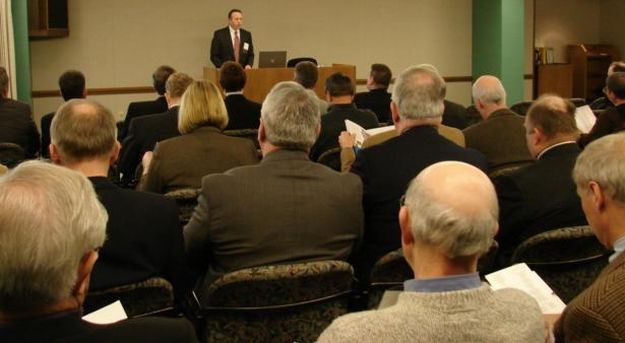 Women may make up for approximately half of the work force and their unemployment rate may be lower, but when it comes to the better paying jobs it is still a man’s world.

Women are even less likely to be among the top five earners at their companies. The Catalyst report found that women made up just 7.6 percent of the top earners at Fortune 500 companies. Still, that’s up from 6.3 percent in 2009.

Even fewer women are sitting at the head of the board table. The report found that women held just 2.6 percent of board chair positions at Fortune 500 companies, up from 2 percent in 2009.

Catalyst also called out the Fortune 500 companies that have zero female executive officers. They include Apple, Bed Bath & Beyond, Blockbuster and Avis Budget Group.

The companies with the highest percentage of female executive officers included Gap, H&R Block, Limited Brands and TIAA-CREF. Women made up half of the executive suite at each of those companies.