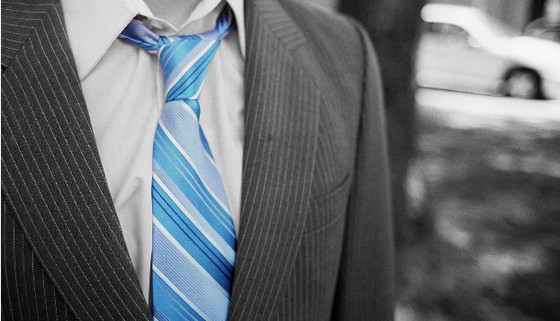 Lopez, 43, plans to drop as much as $1,500 at Jos. A. Bank on two pinstriped suits, white dress shirts, and a handful of ties: “I feel more comfortable about the economy. Plus I’m seeing these big discounts everywhere.”

Lopez represents a highly prized class of customer this holiday season: men with money to burn. According to an October survey conducted by BIGresearch, men plan to spend about 3 percent more than they did in 2009; women planned to spend about 1 percent less. The previous year, both sexes cut back.

Men spent an average of $100 more than women–about $417–during Black Friday weekend, according to the National Retail Federation. They are less likely to comparison shop than women and so are less aware of price. No wonder store owners are keen to keep them shopping right through the New Year.

This year guys are buying what guys usually buy: 57-inch flat-screen TVS, iPads, and game consoles. They are also loading up on apparel, and retailers are eager to win their favor. Saks (SKS) is selling $395 alligator belts, Nordstrom has $325 Chukka boots, and Coach is offering $598 man bags.

How Freelancers and SMBs Can Use Events to Drive Business