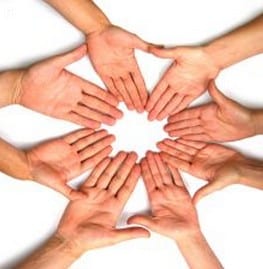 The year end is a busy time for almost everyone. As we use our smartphones to confirm online gift orders, we’re also trying to wrap up those work tasks we should have finished in November. We feel overwhelmed but also productive, pleased with our ability to juggle so many things. In reality, however, that sort of behavior makes us less effective in our jobs and our lives.

Harvard Business Review reports based on over a half-century of cognitive science and more recent studies on multitasking, we know that multitaskers do less and miss information. It takes time (an average of 15 minutes) to re-orient to a primary task after a distraction such as an email. Efficiency can drop by as much as 40%. Long-term memory suffers and creativity–a skill associated with keeping in mind multiple, less common, associations–is reduced.

Sadly, multitasking does not exist, at least not as we think about it. We instead switch tasks. Our brain chooses which information to process. Make an effort to do tasks one at a time. Stick with one item until completion if you can.

If attention starts to wane (typically after about 18 minutes), you can switch to a new task, but take a moment to leave yourself a note about where you were with the first one. Then give the new task your full attention, again for as long as you can.

“Ditch your job, follow your heart & create the business of a lifetime!”Online since 2001, we offer articles, ideas, tips, tricks & excellent resources to help you start your own business. Learn how to create a windfall of cash flow for yourself and your family here on the pages of business opportunities!
Contact us: Nic[email protected]