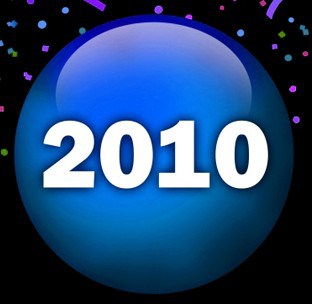 John Paul Titlow over at ReadWriteWeb.com reports that this year proved to be a strong one for online employment, as more and more took to the Web to find work, where an increasing number of jobs are for employers in other geographic areas, according to a report released by Elance.

Elance reported its one-millionth job listing, as an annually-growing number of job seekers and freelancers use the site to find work. In total, the site saw 375,000 new listings in 2010, a 40% increase from last year. Web workers are cumulatively now earning over $100 million per year through the site.

While these trends are specific to Elance, they tell us something about the job market as a whole, which is clearly becoming more mobile and distributed as technology continues to enable that shift.

Elance highlights the explosion of mobile computing by reporting that the number of businesses posting mobile development jobs grew by 98% this year.

In one of its more interesting breakdowns, the report outlines which skills grew in demand this year and which ones appear to be on their way out.