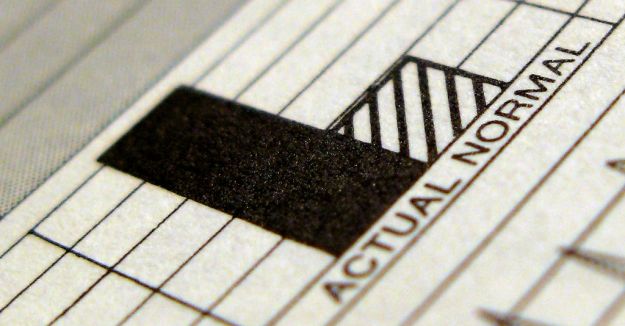 Today many of the successful entrepreneurs we might think of are young. For example, the founder of Facebook, Mark Zuckerberg. However,that is not necessarily true. According to The Huffington Post, a series of studies have shown that it’s not the younger generation that’s driving our growth.

And gray entrepreneurs outpacing green ones isn’t an isolated trend that’s only occurred in the past few years. “In every single year from 1996 to 2007, Americans between the ages of 55 and 64 had a higher rate of entrepreneurial activity than those aged 20-34,” says Dane Stangler, a research manager at Kauffman. She argues in a paper that the decline of lifetime employment, longer lifespan, and the effect of the current recession are all contributing to increases in entrepreneurial activity amongst older generations.