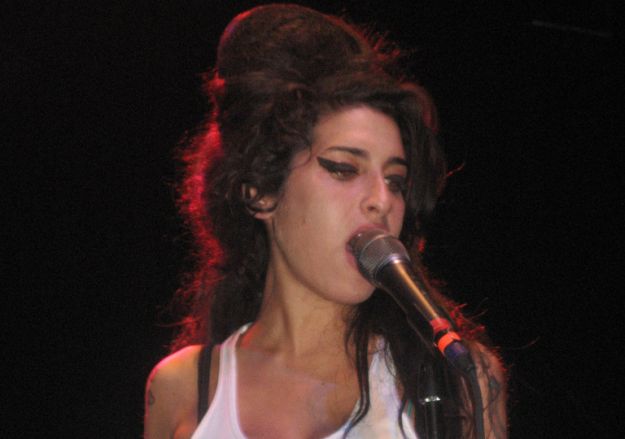 Many inventions have become an icon for the era they were created in. For example, the club is a steering wheel locking device that is mostly remembered as an invention of the late 80’s and early 90’s. Another invention, the Beehive, is a hair sensation that is remembered best as a symbol of the 60’s, reports the NY Daily News. Today the beehive can still be seen, whether it’s Marge Simpson and her blue ‘do or Amy Winehouse and her own beehive-like hair style.

Margaret Vinci Heldt, 92, from Chicago has been honored as the inventor of the iconic teased hairdo.

Heldt, the owner of a salon, told the Chicago Tribune that it all began in 1960, when she was approached by the editors of Modern Beauty Salon magazine.

“Nothing much had happened since the French twist, the page boy and the flip,” Heldt said. “They told me, ‘We want you to come up with something really different.'”

Her inspiration? A small fez-style cap and a desire to give women a look that was spray (and spray!) and go. You could even sleep on it and it wouldn’t budge.

The small hat provided a sort of mold that gave the hair height. And the fact that it resembled a beehive, gave it serious buzz.

Now Heldt and her famous fez will be honored by Chicago History Museum. A cosmetology scholarship has been created in her name.