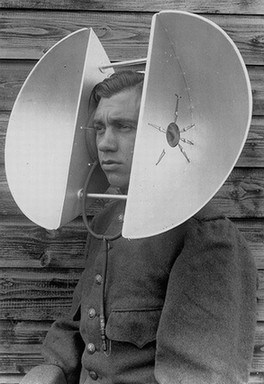 Law enforcement agencies don’t flip through old yearbooks when they want information on a suspect anymore–they turn to Facebook and Twitter.

The New York Times reports this country’s antiquated privacy laws, which haven’t changed since 1986, make it hard to stay on top of the flood. Critics say the current law gives “more protection to letters in a file cabinet than e-mail on a server.”

They want to see the law tweaked to provide just as much protection for emails as a letter someone would store in their home.