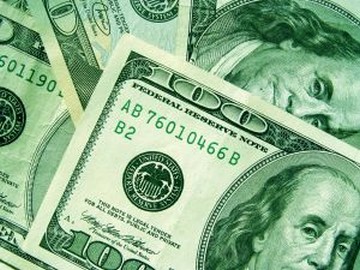 2010 dramatically changed how we think about how people and businesses exchange money. We saw ecommerce continue to grow and we saw emerging channels take flight with consumers and merchants of all sizes. Osama Bedier from PayPal shares his views with Mobile Beat.

Mobile, mobile, mobile
Wallet in the cloud. The digital wallet. Call it what you want, but mobile devices are poised to become a primary form of payment for millions of people around the world.

T-commerce
Despite recent reports indicating Americans now spend as much time on the Internet as they do watching television, the TV is ripe for innovation as more and more consumers connect them to home networks, which opens up a new world of possibilities.

‘Appification’
IDC issued a new report that says, among other things, over the past three years the mobile apps space has seen an “appification” of “broad categories of interactions and functions in both the physical and the digital worlds.”

Social Shopping
Social shopping is clearly poised for significant growth – in fact, Ovum retail analyst Christine Bardwell was recently quoted as saying “… 2011 will be the year when social commerce will really take off.

A Cashless Society
2011 will undoubtedly see several significant steps that will take us closer to such a world.