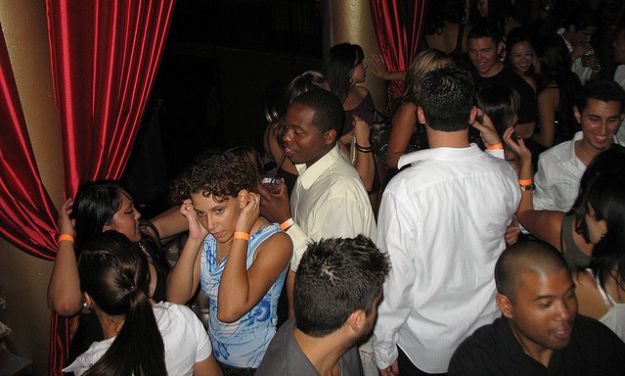 What do you do on Saturday night if you’re away at college and under 21? Visiting a local club is probably not an option.

Jack Donnelly was faced with that problem. He wasn’t yet 21, so he couldn’t visit the local hotspots when Friday or Saturday night rolled around. Unfortunately, there weren’t any alternatives near his school. Rather than wait until he’s 21, he’s decided to create an alternative now reports ReviewAtlas.com.

Donnelly, 20, purchased the former Touch of Country building on the Square just before Thanksgiving and plans to open a dance club in March. The business major from Chicago came up with the idea earlier this school year.

“It just started in one of my classes, we were talking and my teacher was talking about identifying places with gaps in the market, an age group or something undefined in the region. For underage kids, in the college in particular, there’s not much to do,” Donnelly said. “The whole point is to give underage kids something to do. We can’t even get in to bars here under 21.”

The club, which will be called AfterDark, will be open to those 19 and older or students with a college ID.

Rather than wait until after he graduated, the junior wanted to strike while the idea was hot.

“Part of it was being underage right now. I was thinking if I waited someone else would think about it, or I wouldn’t care so much if I wasn’t underage. You know, everyone wants to lower the drinking age until they turn 21 and then no one cares. I felt strongly about it now and I didn’t want that to disappear once I (turned 21). It’s become a big part of my life,” Donnelly said.