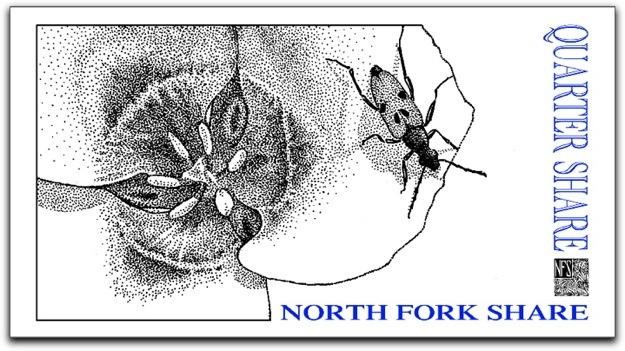 The tiny town at the geographic center of California (and about 30 miles from me) now has it’s own local currency.

From the Los Angeles Times:

Perhaps the biggest of Josh Freeman’s projects is North Fork Shares, the local currency he created last year with resident Dan Rosenberg, also 45, who was a congressional candidate in 2000, winning the Democratic primary but eventually losing to his Republican opponent. The pair developed the scrip — which is worth $12 per share. If someone needs help fixing their car, for example, they pay a local in North Fork Shares, rather than driving elsewhere for repairs. That money will then be spent on another local service — on homemade food, say, or gardening supplies.

The currency is a type of bartering service. One share is worth roughly one hour of labor, so if someone mows a lawn for an hour, for example, they can get paid a full share. People can also obtain the bills by buying them or by attending meetings about the shares, where they’re sold at a discount.