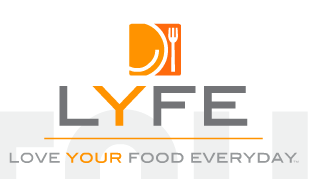 Lyfe Kitchen (Love Your Food Everyday) is a new fast-casual restaurant from two former McDonald’s executive and an Oprah Winfrey celebrity chef that hopes to be the antithesis of McDonald’s with:

If you were looking to build the next great restaurant chain, surely you’d start with a burger. Or some delicious, oily chicken. Or deli sandwiches. No one has ever made it big in America with veggie burgers and vegan brownies.

Then again, Americans have never been fatter, nor have the trumpets of moderation ever been sounded so loudly. Movies and books lecture the country about laying off the fat and salt, and packaged-food companies have been changing their recipes in response to consumer requests and to anticipate new government dietary guidelines that call for more healthful eating.

The Los Angeles Times has more on the new company.