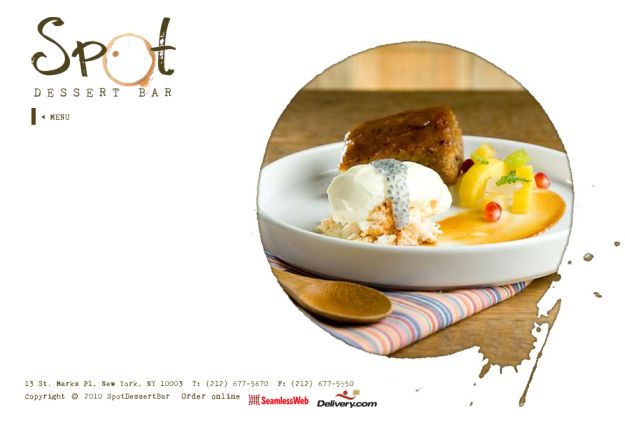 A December blizzard buried the Spot Dessert Bar in two feet of snow. When that happened, business dropped considerably. Worried what it might mean for their business, they took to the Internet and brought those customers back.

The Wall Street Journal states that it was because of the offer of half-price hot drinks being offered through Facebook, Twitter, and their blog that their customers decided to brave the weather for a visit.

It was the latest move in a creative social-media campaign. Spot Dessert has been holding contests on Facebook and offering discounts to people who “like” the place. It also brings networking to your table. As the staff serve up roasted kumquats with blood-orange sorbet or sesame pear crisp with basil ice cream, they offer laptops and iPads so that customers can add the shop to their social-media profiles.

When a customer makes a post about the bakery, “all of their friends can see,” says the bakery’s general manager, Rex Rhee. “From a business perspective, they’re advertising for us.”

On Facebook, in fact, Spot Dessert refers to its fans as “dessert ambassadors.”

The shop has seen a 15% to 20% increase in sales since it started the social-media blitz, Mr. Rhee says. It’s also getting a wider reach; people in California, for example, are asking via Facebook and Twitter if Spot Dessert ships its concoctions.