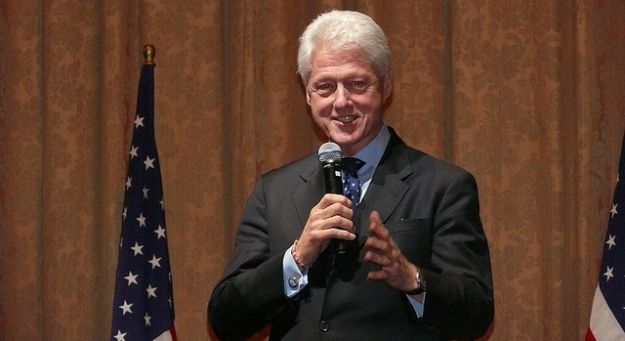 Yesterday we celebrated President’s day. It is the perfect time to remember the people that have helped make our country great. Reuters recently took a look at some of these men, and the men who small business owners should pay homage to. Two of them are below. Do you have a favorite?

Among the standout small-business friendly policies the 42nd President helped usher in are the North American Free Trade Agreement, which reduced the barriers to trading with Canada and Mexico. He also signed the Omnibus Budget Reconciliation Act of 1993 into law, which reduced taxes for millions of low-income families and made tax cuts available to 90 percent of small businesses.

The Small Business Administration that we know today was the handiwork of President Dwight D. Eisenhower. Although his creation would go on to help many of the nationâ€™s small businesses receive guidance and funding for years to come, his aim in creating the agency wasnâ€™t exactly altruistic. Instead, according to Wadhwani, Eisenhower wanted to counter the influence of the Reconstruction Finance Corp., an agency he viewed as having undue power in the private sector. The RFC was established in 1932 to make loans to banks, railroads, mortgage associations and other businesses during the Great Depression and beyond.