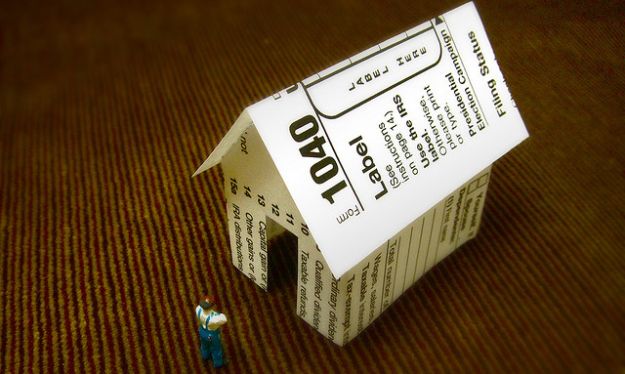 As we prepare to pay the federal government their share of our business income, now is a good time to look at some of the tax breaks that are available. Portfolio.com takes a look at the Small Business Jobs Act that was passed in September of last year, and how you can take advantage of it.

The Act is a multivitamin for startups. It continues 50 percent bonus depreciation, which was supposed to end in 2009, through September 8, 2010. (Under later legislation, new equipment, like computers or software, can be expensed at 100 percent of the cost if acquired and placed in service after September 8, 2010 and before 2012.) Thereâ€™s also an $8,000 increase in the amount of first-year depreciation that can be deducted for new vehicles acquired and placed in service in a trade or business in 2010 (extended by later legislation through 2012). These are ways, as with the new expensing limits, to boost tax savings.

There are some aspects of the Act not only to be aware of, but also to be wary of, especially in the area of accurate and timely filing of taxes. For information returns, failing to file, filing late, and â€œintentional disregardâ€ will all be more heavily fined. Also, new Form 1099 reporting requirements resulting from the 2010 Health Care Act will mean major changes in how businesses report spending.