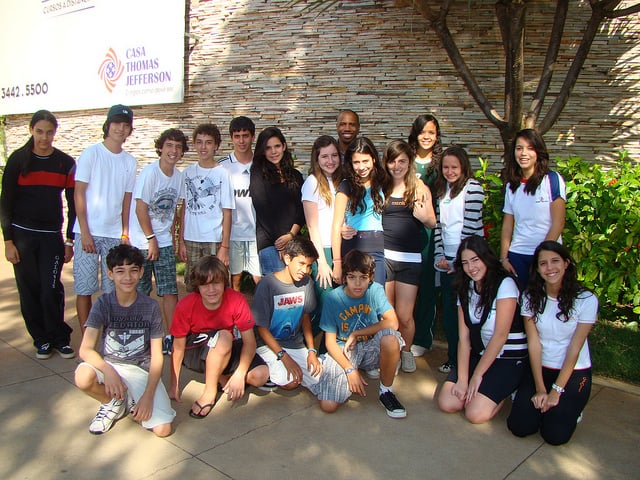 The Facebook application High School Memories lets people share recollections of their teenage years. It might surprise some users to learn that the app’s creator isn’t old enough for high school himself.

Cyrus Pishevar, a 13-year-old resident of Palo Alto, California, developed High School Memories after seeing how popular it was for his friends to “tag” photos of one another on the social network.

“The big idea is to make memories a social thing to do,” said Cyrus, who learned entrepreneurship from his dad, the founder of five startups. “When you type in your memories, it speaks more than just pictures can, especially when your friends help you through.”

Cyrus is part of Silicon Valley’s second generation of Web innovatorsâ€”teenagers who grew up with the Internet and witnessed the rapid ascent of Facebook Inc. and other nearby companies. Raised by technology workers and introduced to computers and business early on, many of the area’s youngsters have chosen to build their own apps or start whole companies in lieu of after-school sports or summer camps.