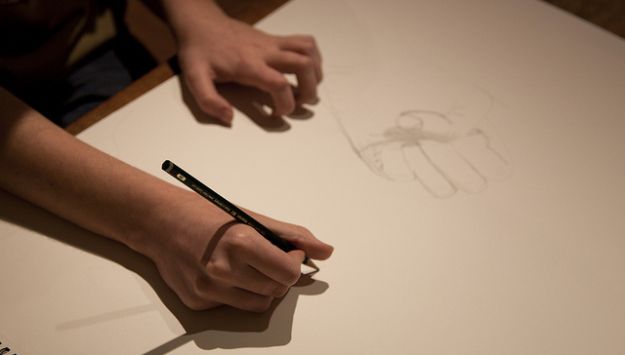 When jobs in her area began to disappear, Jeannel King knew the time had come for her to try something a little different. According to SD Metro, she began to dream of entrepreneurial opportunities.

She envisioned how drawings could bring mere words to life â€“ through a new career as a graphic recorder and meetings facilitator. Now as owner of Big Picture Solutions, King makes a profitable living.

She never imagined herself as a business owner â€“ but was inspired to do so through other women who had already â€œmade itâ€ on their own. King worked for more than 20 years in the nonprofit management sector. When a merger caused the loss of her position, she explored ways to tap into her natural talent and passion for visual expression. In the process, discovered the niche industry of which she is now a part â€“ and helps lead , as a board member of the International Forum of Visual Practioners. Her job as the owner of Big Picture Solutions is to help facilitate meetings through graphic illustrations that capture collective knowledge, vision and goals.

Kingâ€™s vision for her own company doubles as the title of a talk she gives at seminars for other women entrepreneurs: â€œZero to 100,000 in 360â€ It is shorthand for going from start-up to grossing $100,000 within her first year of business. And she can more than just picture that goal. King says sheâ€™s on track to make those projections.