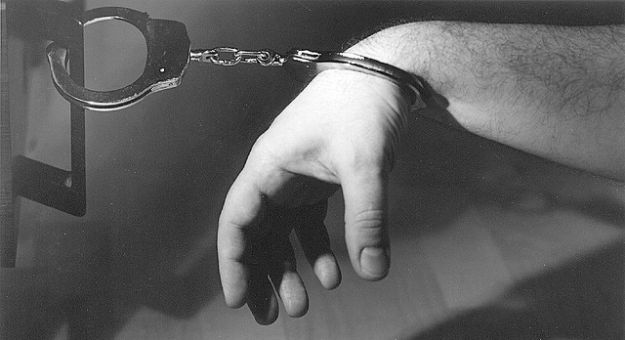 Anyone who has surfed the Internet at any given time has probably seen the various “free trial” ads that plague the web. Many of those people have also signed up for the free trial, and found themselves charged high rates for a product they do not have or want. According to PC World, the FTC has taken notice and has filed a lawsuit against a Canadian entrepreneur behind 10 of these web companies.

Customers in the U.S., U.K., Canada, Australia and New Zealand were lured in by the free trial offers, the FTC said.

Willms and his companies obtained consumers’ credit or debit card account numbers through the promise of free or risk-free trial offers, the FTC said. Customers had “no reason to believe” they would be charged for the trial product or extra bonus products, but they were often charged for the supposedly free trial, plus a monthly recurring fee, typically $79.95, the FTC said.

“The defendants used the lure of a ‘free’ offer to open an illegal pipeline to consumers’ credit card and bank accounts,” David Vladeck, director of the FTC’s Bureau of Consumer Protection, said in a statement. “‘Free’ must really mean ‘free’ no matter where the offer is made.”

Willms and other defendants in the case allegedly contracted with affiliate marketers that used banner ads, pop-ups, sponsored search terms and unsolicited e-mail to lead consumers to the defendants’ websites. The defendants “buried” important terms and conditions in fine print, the FTC alleged.