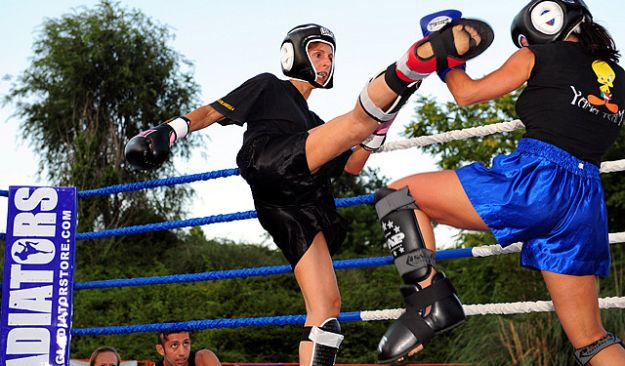 Looking back, Helena Morrissey can pinpoint the worst moment she had as a woman working in London’s financial district. It was 20 years ago, and she was the only woman in a team of bond fund traders. She had just returned from maternity leave, and she was passed over for a promotion because her boss doubted her commitment to her job, reports Bloomburg.

Being passed up for a position she deserved only motivated her more. She quit her job and joined with another company. Within seven years she found her place as the CEO of Mellon Financial Corp., now called Bank of New York Mellon Corp.

As for her previous employer’s fear that children would distract her from her commitments at work, she has since had eight more children, ranging from 2 to 19 years old.

For years, Morrissey has quietly supported the drive to increase female managers in the workplace. These days, sheâ€™s making more noise, and many of Britainâ€™s top bosses are listening. She says she got tired of hearing about diversity and never seeing progress, with women in Britainâ€™s top jobs stuck at about 10 percent.

Her timing is good. Countries across Europe are adopting quotas to put women in directorsâ€™ seats. Norway started the push in 2002 and has reached its 40 percent mandate. Spain set a 40 percent goal in 2007 with a target year of 2015. France in January required 40 percent female boards by 2016. Italian legislators are drafting a law with a 30 percent female requirement at listed and state-run companies. Quotas may be coming in Germany, too, unless companies tap more women, Justice Minister Sabine Leutheusser-Schnarrenberger said in February.

â€œA year ago, when I started talking about women on boards, people would either be dismissive or say, â€˜Oh, weâ€™ll get there anyway,â€™â€ Morrissey says. â€œNow thereâ€™s a whole groundswell of focus around it.â€