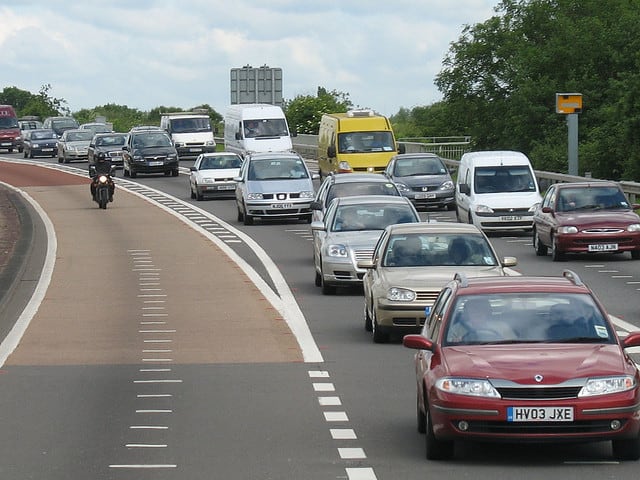 The benefits of driverless cars are potentially significant. The typical American spends an average of roughly 100 hours a year in traffic; imagine using that time in better ways â€” by working or just having fun. The irksome burden of commuting might be lessened considerably. Furthermore, computer-driven cars could allow for tighter packing of vehicles on the road, which would speed traffic times and allow a given road or city to handle more cars. Trips to transport goods might dispense with drivers altogether, and rental cars could routinely pick up customers. And if you worry about the environmental consequences of packing our roads with cars, since we canâ€™t do without them entirely, we still can make those we use as efficient â€” and as green â€” as possible.

The point is not that such cars could be on the road in large numbers tomorrow, but that we ought to give the cars â€” and other potential innovations â€” a fair shot so that a prototype can become a commercial product someday. Michael Mandel, an economist with the Progressive Policy Institute, compares government regulation of innovation to the accumulation of pebbles in a stream. At some point too many pebbles block off the water flow, yet no single pebble is to blame for the slowdown. Right now the pebbles are limiting investment in future innovation.

The driverless car is illegal in all 50 states. Google, which has been at the forefront of this particular technology, is asking the Nevada legislature to relax restrictions on the cars so it can test some of them on roads there. Unfortunately, the very necessity for this lobbying is a sign of our ambivalence toward change. Ideally, politicians should be calling for accelerated safety trials and promising to pass liability caps if the cars meet acceptable standards, whether that be sooner or later. Yet no major public figure has taken up this cause.

Enabling the development of driverless cars will require squadrons of lawyers because a variety of state, local and federal laws presume that a human being is operating the automobiles on our roads. No state has anything close to a functioning system to inspect whether the computers in driverless cars are in good working order, much as we routinely test emissions and brake lights. Ordinary laws change only if legislators make those revisions a priority. Yet the mundane political issues of the day often appear quite pressing, not to mention politically safer than enabling a new product that is likely to engender controversy.