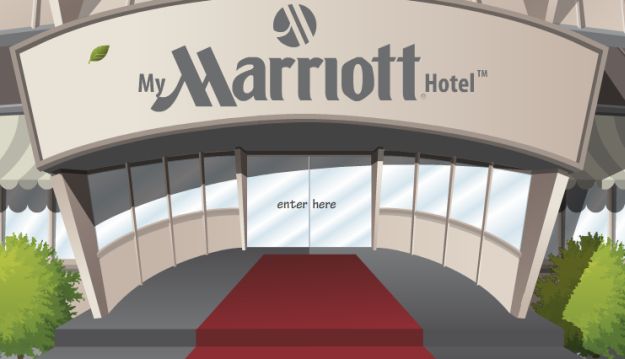 When most people think about trying to find a job that interests them, they don’t usually look toward computer games for inspiration. However, the Marriott Hotel has a different idea.

According to The Washington Post, they have created a Facebook game that allows players to perform different jobs inside the hotel.

The first version of My Marriott Hotel takes place in the hotel kitchen where players must shop for ingredients, purchase cookware, field food orders, and hire and train chefs on a fixed budget. Other tasks, such as housekeeping and room service, are forthcoming.

The Marriott game is unique in that it aims to generate interest in the international chain as an employer rather than a place to spend the night. The company has as many as 50,000 positions to fill around the globe by yearâ€™s end.

Many of those jobs exist abroad where Marriott is rapidly expanding its footprint into countries whose economies are chugging along mightily, such as China and India. But cultural differences pose a hurdle to hiring, Rodriguez said.

Thus the game targets young people in those countries in a place where theyâ€™ve begun to spend increasing amounts of time: the Internet. Social games, driven in part by the popularity of FarmVille, are now a go-to time sink.