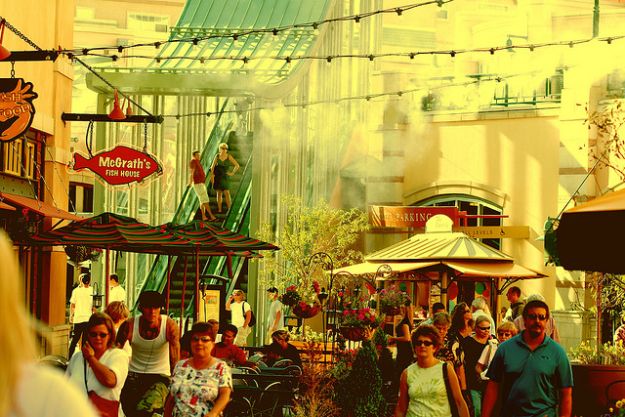 If the country would like to generate more jobs for people, they must also create more businesses with openings for people to take. That is why The Huffington Post has shared a few ideas on how the government can help entrepreneurs jumpstart job creation.

1) A 30 percent refundable tax credit for members of accredited angel groups for investments in U.S.-based startups. This credit would be refunded in the first fiscal year the investment is made.

Encouraging angel investment is not only good conceptually, but there’s precedence for its ability to increase funding for innovative companies. In British Columbia, where a similar program was instituted, 80 percent of angel investors who received the credits increased the amount of their investments. Ultimately the program also benefited taxpayers, with every $1 of angel tax credits resulting in $1.41 of additional tax revenue from the recipient companies.

The idea behind this recommendation is that if a fast-growing company is able to avoid all its corporate income taxes for a year and pay at 50 percent of its regular rate the next two years, it can invest that precious cash into the business and grow more quickly.

3) Reducing the time it takes for SBIR/STTR grants to be approved from the current average rate of six to 12 months, to three months.

Beyond the technical progress it allows, what’s even better about these government grants is that they don’t need to be repaid and don’t dilute ownership in a company. It’s simply money companies need to continue developing cutting-edge technologies. And when an entrepreneur is working feverishly to get a new technology through the commercialization process, time really is money. Speeding up the process to know if you have up to $1 million on the way just makes sense.