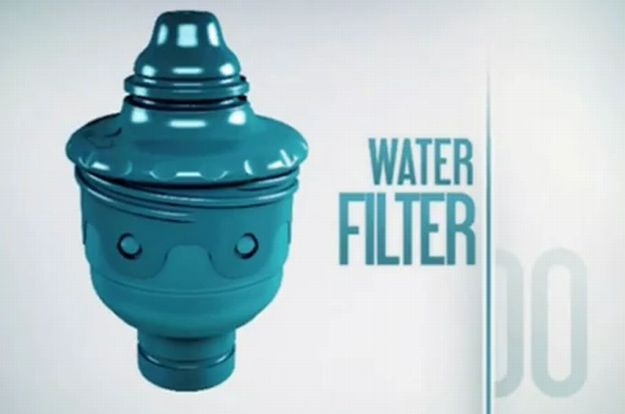 Pat Farrelly is currently in the process of patenting a unique water filtration system that he believes will revolutionize water filtering for commercial and humanitarian purposes. His invention, Aqua-Nu, took five years to develop in his own kitchen.

Farrelly said that Aqua-Nu had multiple applications, from filtering water for individual houses and group schemes to rainwater harvesting and small-scale filtration.

â€˜â€˜We can turn any container into a water-filtering device,” he said.â€™ â€˜We are interesting because we have microbiological capability. Our technology can prevent a microbe one-quarter the size of a red blood cell from getting through.”

The finished product is just six weeks old and, following the verification of independent tests, Farrelly embarked on the patenting process. Aqua-Nu have applied for patents in 67 different countries, 42 of which have already been granted.

He said that Aqua-Nu had fielded inquiries from companies in several sectors, including waste water management. It has received a number of letters of intent, and is engaged with production and licensing opportunities as far afield as Malaysia.

The humanitarian prospects for the system were also considerable, said Farrelly.â€™ â€˜We can start saving lives tomorrow. Our filtering can be as easily used in an Irish kitchen as in a mud hut in Africa.”

Video of the different filter products after the jump.