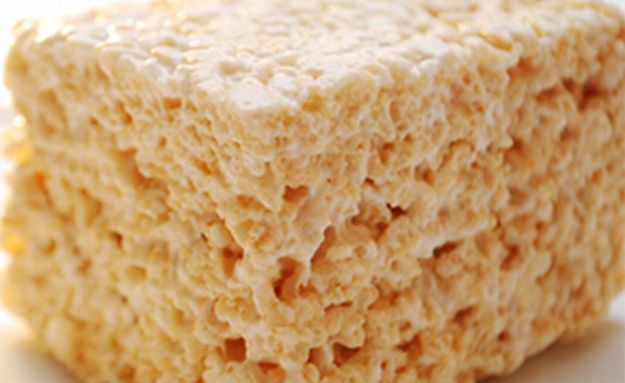 When the real estate industry began to suffer, Nikki Lewis knew it was time to bail for a better business. That is whens he turned a sour market into sweet opportunity with her Mallow Munchies.

In June 2009 the down-on-her-luck ex-investor started testing different recipes for marshmallows in her home kitchen. One of her secrets? Beef-based gelatin. Lewis doesn’t eat pork, and wanted to find an alternative way to make her marshmallow.

Lewis started selling her treatsâ€”huge blocks of crisped rice held together by homemade marshmallow either plain, topped with chocolate, caramel, or filled with a variety of “mix-ins” like roasted pumpkin seeds and cranberriesâ€”at the Owings Mills farmers market.

“I went there just to get feedback from people and find out if this could be a viable business for me,” Lewis said. “The feedback was extremely positive and I just expanded the business from there.”

What’s the next step for Lewis? She plans to open an as-yet-unnamed cafe in the Ross Village shopping center at the corner of Philadelphia and Rossville Roads.