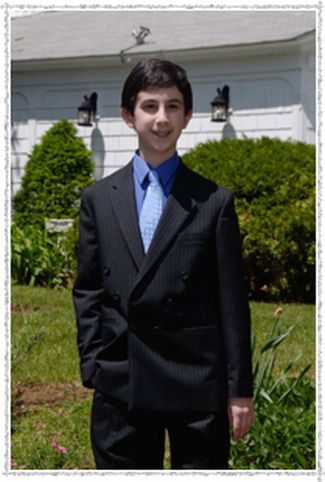 Don’t quite have social media down for your business? Why not get some help from the 14 year old guru, Lane Sutton. Like many people from the younger generation, he has beaten his own path to success using the various services, reports The MetroWest Daily News.

Sutton’s rise to whiz-kid status began two years ago when a book review on his website, KidCriticUSA.com, attracted the attention of author Amalia Starr.

“She said she was amazed that I was so young and had all these (online) followers,” Sutton said. But when he offered her a few social media tips, “Her first response was, ‘Huh?’ It went in one ear and out the other,” he said.

So began Sutton’s venture into social marketing coaching, a business that has netted him seven paying clients in fields such as law and real estate. They seek his help on writing blogs, social networking and building an online presence, skills Sutton has cultivated through extensive practice and research.

“Each day, I sit down with the newspapers and magazines and read,” he said. “And then I Tweet it out.”